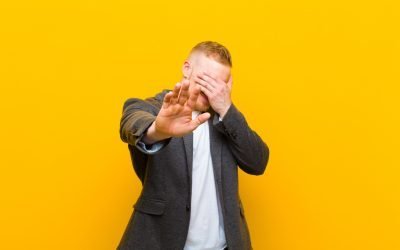 These days, most people understand the power of video in marketing. What many people miss is that an animated video is frequently far more impactful than a live one. Consider these four advantages animation provide:

Can you imagine a live instructional video on performing a heart transplant? How about a live video titled, “How to Survive a Bear Mauling”? If the topic of your video involves showing the insides of the human body, the destructive power of something, or the hazards of anything, an animation is definitely the way to go.

This is assuming that you’re working with a limited budget and do not have access to Hollywood production facilities. Even if you did have all the money, stunt doubles, and movie technology of a major studio for your marketing, these types of videos would still include at least some animation.

This picture could be captioned along the lines of, “Would you rather the diagrams in your doctor’s office were of real people?” Explainer animation would be a great tool to explain the heart functions.

2. Animation does not require Cameras.

For some, the only thing standing between them and a massive video library is being camera shy. The great thing about animation is that it eliminates that heart stopping terror that looking into a camera can cause.

Additionally, there are some topics that you just cannot catch on film. The electrical impulse that travels between the switch and the lightbulb or how a computer keyboard works are topics that an animation can explain precisely because it allows the viewer into the world of the microscopic, inaccessible, or otherwise magical.

Live videos can become logistical nightmares the instant you leave a studio. Filming in public for commercial purposes (such as marketing) frequently requires location permits and signed releases from anyone unintentionally captured on film. Even if you manage to avoid the need for legalities, there is still the hassle of transporting equipment, getting the right lighting, and preventing background noise.

Let’s face it, some topics are just boring. The addition of some animation, such as a single character that pops in and out, can do wonders for lightening up a topic. In-flight safety videos are an excellent example. While some airlines are starting to bring in the Hollywood crews, there are many great examples of animated videos that relay the information in an engaging manner – making the content more memorable. One Virgin American video included the line, “For the .0001 percent of you who have never operated a seat belt before, it works like this,” while focusing on an embarrassed looking, animated, bull fighter. A YouTube search on “animated flight safety video” will provide you with a multitude of other examples.

Even if all you want is a “talking head” video, an animated talking head is likely to produce more engagement than a live one.

Obviously, as a producer of animation videos, Squash and Stretch Productions is all for the animated video. On the other hand, there are times when live action is the better way to go. For example, if you are a realtor an animated walkthrough of your real-life property is less than efficient.

Similarly, when you want to focus on the actual physical product, how it looks, what it does, or how fragile or indestructible it is, live video is the way to go. In this case, you can significantly reduce, or eliminate, many of the extras frequently involved with a live action video such as cast, costumes, or location.

Are you curious about adding some animation to your marketing? Squash and Stretch Productions would love to answer your questions. 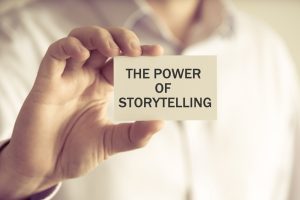 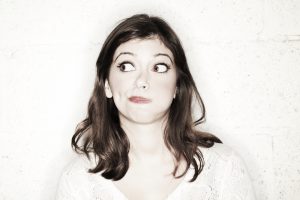 Branding Tips: Are You Even... 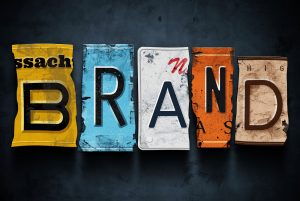 Branding Tips: How to Differentiate... 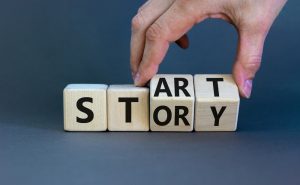 Brand Storytelling Tips: How To... 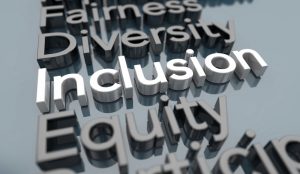 Making the Case for Diversity,...

They not only stuck with us through some of the project's twists and turns, but also did a stellar job turning over quality work quickly.... Read More 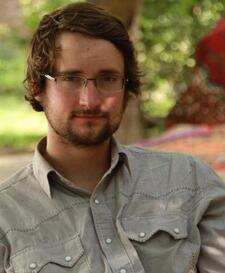 We engaged Karl to create animation to explain difficult investment concepts in a way people can understand. We were very pleased. The process was easy,... Read More 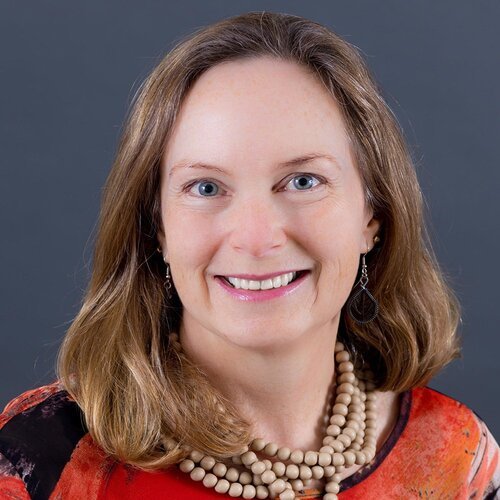 I came to Squash and Stretch on behalf of a client who needed to explain the superiority of a new life safety system for firefighters.... Read More 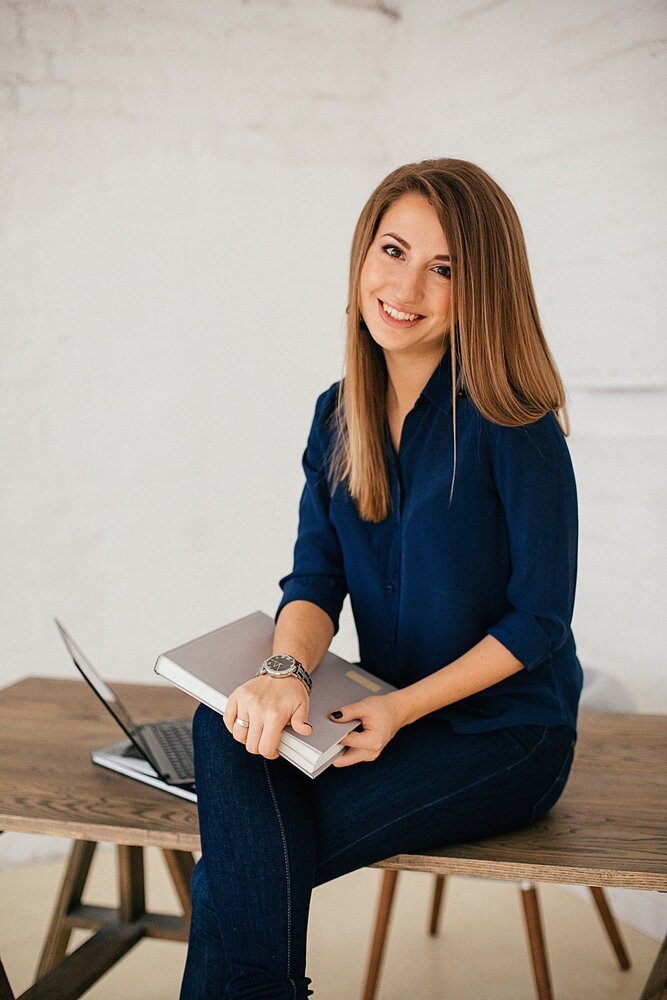 Working with Karl and his team was fantastic! He managed the production process on his side effectively and was extremely prompt with communication and delivery. Read More 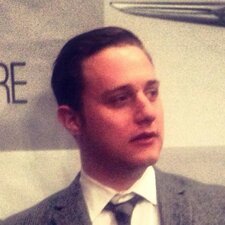 Be part of something bigger than yourself or your company. We’re bringing together heroes like you who want to make the future better for people around the world. When we collaborate, there’s no limit to what can be accomplished!

By becoming a Future Guide, you’ll gain access to exclusive content, offers, and connections that will be valuable to your business. Not just anybody can join. So, visit the Community page to learn more!

You get more value and make a bigger impact by working with us. For each minute of animation you invest in, we’ll make a donation in your name to a charity of your choice.

You have the potential to improve the world.
Let us help you tell your story!

Get 3 Ways to Use Animated Stories